Airbus’ unmanned aircraft weighs only 75 kilograms and flies at an altitude of 70,000 feet 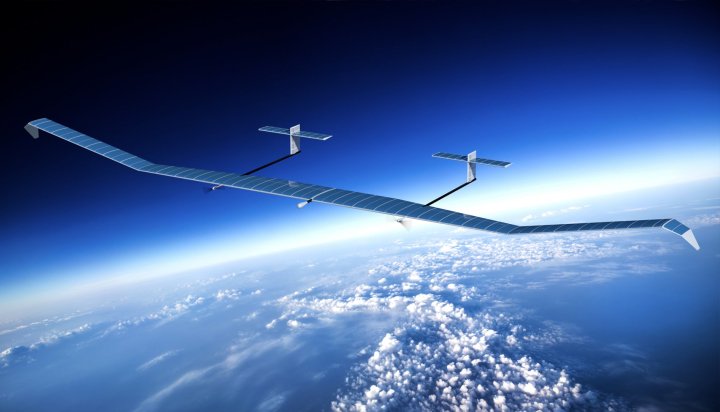 A solar-powered plane has successfully flown for a record 26 consecutive days.

Airbus’ unmanned aircraft operates at an average altitude of 70,000 feet, has a wingspan of 25 metres and weighs only 75 kilograms.

Solar panels on its wings can generate unlimited amounts of clean power and allow it to provide local satellite-like services as it flies.

The aerospace giant said the new Zephyr S High Altitude Pseudo-Satellite’s (HAPS) maiden flight lasted exactly 25 days, 23 hours and 57 minutes after it took off from Arizona on the 11th of July.

The firm added it has applied for “the longest duration flight ever made” to be officially confirmed as a new world record.