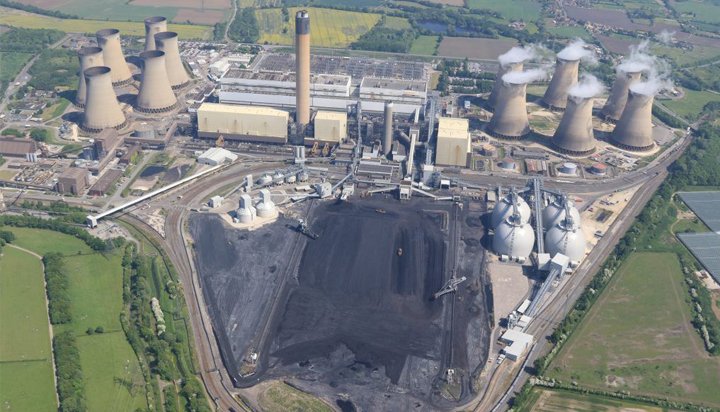 The fourth biomass generation unit at Drax’s power station in Yorkshire has been switched on.

Work got underway on the conversion of the coal unit to biomass in June at a cost of around £30 million – significantly below the level of the other projects.

The previous three units were converted between 2013 and 2016, with an investment of around £700 million in total.

Drax Power CEO Andy Koss said: “This is another major milestone in the transformation of the power station. It will extend the life of the plant, protecting jobs, whilst delivering cleaner, reliable power for millions of homes and businesses.”

It will now continue to work to replace its remaining two coal units with gas-fired power generation.

The combined cycle gas turbines are expected to have a capacity of up to 3.6GW as well as up to 200MW of battery storage.

The Planning Inspectorate is currently assessing the application for the proposals and will then be considered by the energy secretary, with a decision expected in 2019.