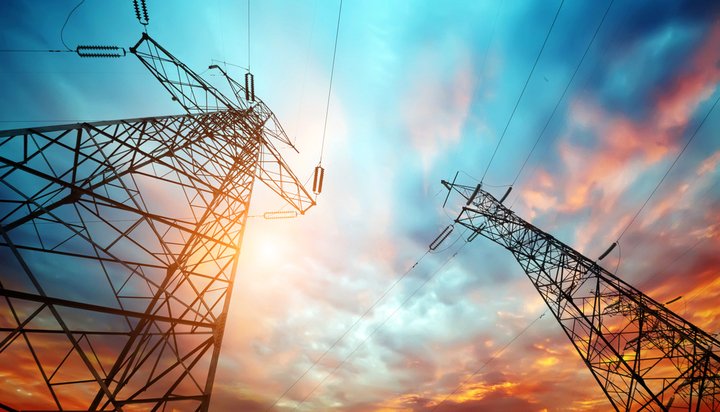 A new power interconnector between Germany and the Netherlands will go-live today, boosting transmission capacity between the countries by up to 750MW.

Grid operators TenneT and Amprion say there is also a second circuit planned to come online in November.

The two circuits of the 380kV overhead line between Doetinchem in the Netherlands and Wesel in Germany will boost transmission capacity by up to 2GW, allowing more surplus renewable power from Germany to flow into the Dutch grid.

The Netherlands is currently the biggest importer of Germany’s extra power, with a net 12.7TWh flowing across the border into its power grid already this year.

The new link is one of three such connections for the region to come online this winter, expected to boost transmission capacity for Belgium, the Netherlands and Luxembourg by a total of 3GW.

The other new links are a 700MW subsea cable linking the Netherlands with Denmark and a 1GW cable between Belgium and the UK.