Global temperatures ‘the same now as they were in 2002’ 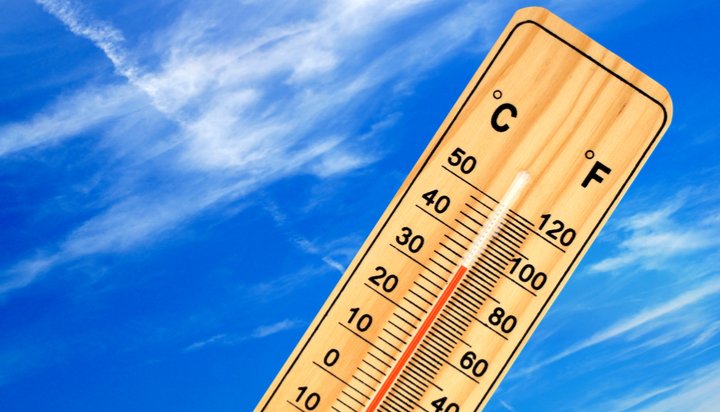 Global temperatures are roughly the same now as they were in 2002.

That’s according to climate sceptic blog Not a Lot of People Know That, which claims data from the University of Alabama in Huntsville and the Danish Meterological Institute show the year-to-date average is 0.23°C higher than before.

The blog says this is roughly where they were in 2002 and states that large parts of the world are currently colder than usual.

It suggests Arctic sea ice is at levels similar to those recorded in 2014, a year which finished with one of the highest minimum ice levels seen in the last decade.

The website believes Greenland’s ice sheet surface grew at close to record levels for the second year running and says the level of sea ice around Antarctica is “perfectly normal”.