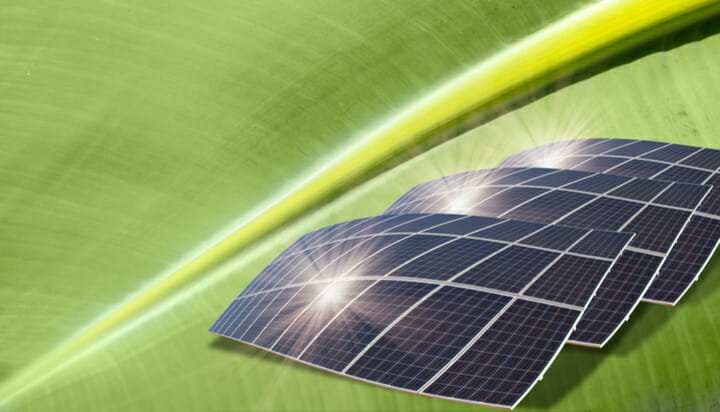 Scientists at the University of Cambridge claim they have made a significant step forward in developing hydrogen gas from solar power.

They have successfully split water into hydrogen and oxygen using a process called ‘semi-artificial photosynthesis’, which involves altering the way plants convert sunlight into energy.

The researchers say hydrogen could potentially be a green and unlimited source of renewable energy, able to revolutionise the systems used for renewable energy production.

The process can even absorb more solar light than natural photosynthesis.

Artificial photosynthesis has existed for some time but has not yet been successfully used to create renewable hydrogen because it usually relies on expensive and toxic catalysts, preventing it from being deployed on a commercial scale.

Researcher Katarzyna Sokól said: “Hydrogenase is an enzyme present in algae that is capable of reducing protons into hydrogen.

“During evolution this process has been deactivated because it wasn’t necessary for survival but we successfully managed to bypass the inactivity to achieve the reaction we wanted – splitting water into hydrogen and oxygen.”