Are wealthy countries less concerned about energy security and costs?

People in the UK are most concerned about being too dependent on energy imports and least about interruptions to supplies, says new research 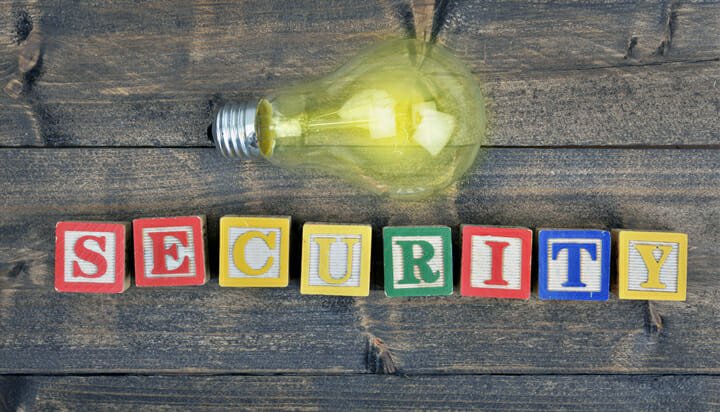 People living in wealthy countries are less concerned about the reliability and affordability of their energy supplies.

That’s according to a new study by international researchers led by Cardiff University, which found nations like Iceland, Sweden, Austria and Switzerland have lower energy security concerns compared to Portugal, Spain, Russia, France and Belgium.

They believe the lower levels of concern could be associated with better access to affordable energy.

The study, published in the Nature Energy journal, used data from the European Social Survey of more than 44,000 people from 23 countries in Europe and Israel.

The highest level of concern among respondents was around the affordability of energy, followed by dependency on fossil fuels and imports, vulnerability and reliability.

In the UK, people were most concerned about being too dependent on energy imports and least about interruptions to supplies.

The researchers found an individual’s level of concern could not solely be explained by their social-demographic data such as age, gender and household income but also co-related to national issues in their country – for example, those living in nations with high household electricity prices showed higher concerns about affordability.

Dr Christina Demski from the School of Psychology, who led the research said: “What we found is that when it comes to energy security, the public are concerned about the issues most relevant to the country in which they reside.

“Furthermore, our results show that people feel more secure in countries with higher levels of wellbeing. This suggests that people’s sense of energy security is tied up with how well a country is doing in terms of meeting people’s basic needs and ensuring a fair and equal society.”