Average offshore wind farm in US could generate $720bn

An average-sized facility could also create nearly 5,000 jobs for the state in which it is built 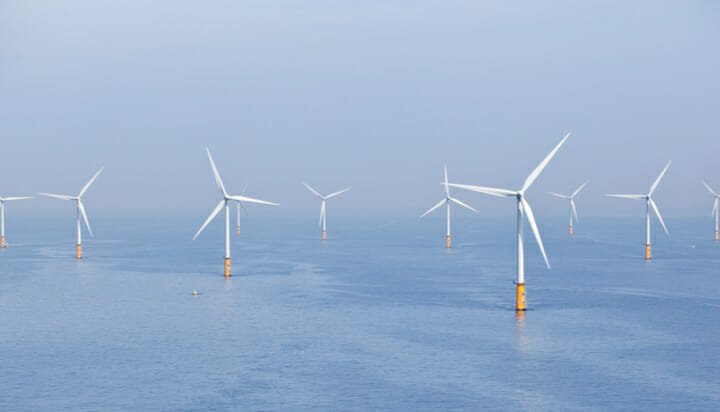 An average-sized offshore wind farm located off the Atlantic Coast of the US could generate $720 billion (£554bn) in economic benefits.

It suggests building a single average-sized, 325MW offshore wind farm with 44 wind turbines in these locations would create an average of just under 5,000 jobs per state and generate a total of $3.6 billion (£2.8bn) across all five.

In contrast, it claims a single month of beach and fishing closures resulting from an oil spill could cost the five states more than $2.7 billion (£2.1bn) in economic damages.

“This is a good deal for states and businesses, bringing in far more investment and tax revenue than the cost of the wind farm – nearly double in some states.”