The automaker drove its I-PACE 229 miles, arriving with 8% battery charge left in reserve 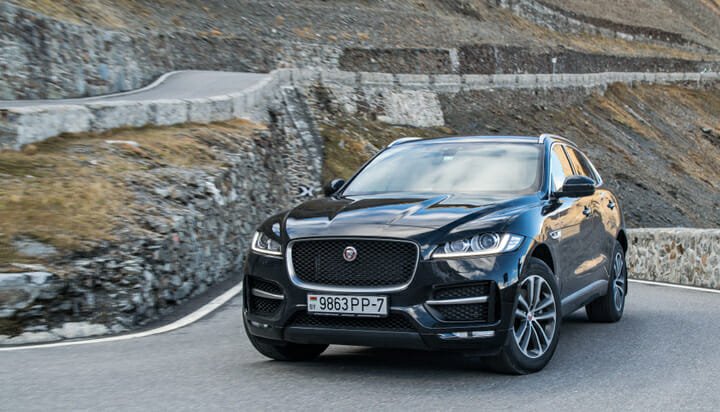 Jaguar has driven its new electric car from London to Brussels on a single charge to demonstrate its usability, efficiency and range.

The vehicle manufacturer drove its I-PACE 229 miles, crossing the sea using the 31-mile Channel Tunnel and arriving with 8% battery charge left in reserve.

The manufacturer claims it has a total range of 292 miles, thanks to its 90kWh lithium-ion battery pack, which also enables it to accelerate from 0-60 miles per hour in 4.5 seconds.

The amount of energy it used to carry out the 229-mile trip is the equivalent to that generated by 41 rotations of an average-sized wind turbine, taking less than two minutes.

“By driving the 229 miles from London to Brussels on a single charge — and arriving with plenty of range left — we’ve demonstrated how comfortably it deals with long-distance journeys.”