Is floor-mounted solar technology on the road to nowhere? 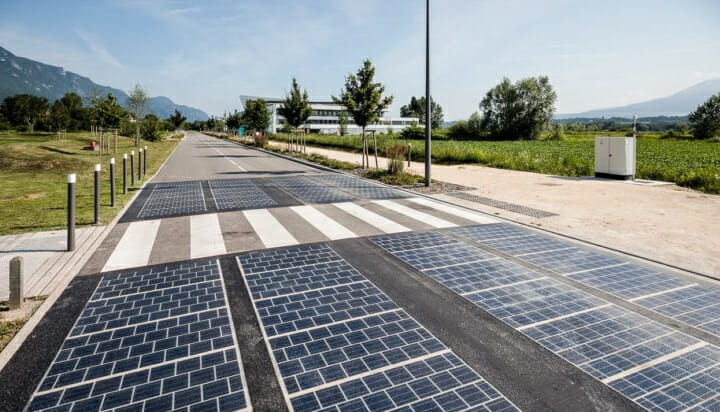 Is floor-mounted solar technology on the road to nowhere?

New test results of a solar road in France, published in The Conversation, suggest solar panels lying under a road are at a number of disadvantages.

It says the Wattway road in Tourouvre-au-Perche, France, produces less power and is more prone to being in the shade because it is at a flat angle, rather than facing the sun.

The research warns shade covering just 5% of the surface of a panel can reduce power generation by as much as half.

While the road is supposed to generate 800kWh a day, it actually produces closer to 409 kWh a day, giving it a capacity factor of just 4%.

ELN has contacted Wattway for a response.