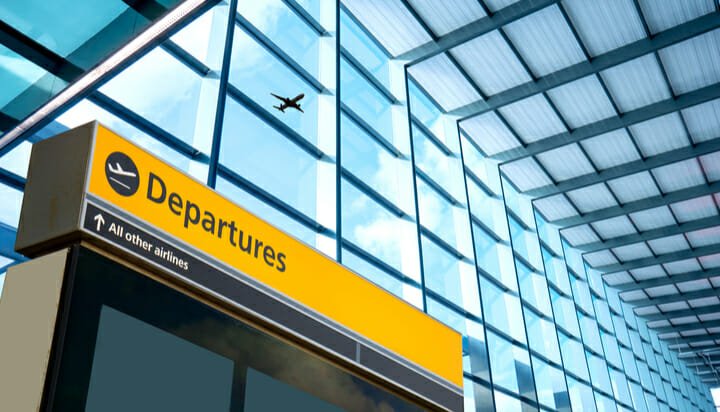 Heathrow Airport has announced it is working to offset its carbon emissions through peatland restoration projects.

As part of its plans to go carbon neutral by 2020, the airport has partnered with the Lancashire Wildlife Trust and the Department for Environment, Food and Rural Affairs (Defra) to restore Little Woolden Moss near Manchester.

This will involve pumping water to the site, planting native flowers and shrubs and allowing the area’s rich habitat to recover.

It has invested more than £94,000 to restore around 70 hectares of damaged peatland – Defra indicates full restoration of the area could lead to savings of 22,427 tonnes of carbon dioxide over 30 years.

Heathrow plans to invest in more peatland restoration projects over the next two years, which it also expects will help improve biodiversity, water quality and flood protection.

As much as 94% of the country’s natural peatland has been either destroyed or damaged in recent years, with research suggesting if they were all restored, an additional three million tonnes of greenhouse gases could be removed from the atmosphere each year.

Heathrow CEO John Holland-Kaye said: “Climate change is the greatest challenge our generation is facing and while this is just the first of many projects, we hope it will be a model for the aviation industry to follow.”