Japan has started building a 10MW hydrogen gas plant, officially named the Fukushima Hydrogen Energy Research Field (FH2R). In collaboration with a consortium made up of the New Energy and […] 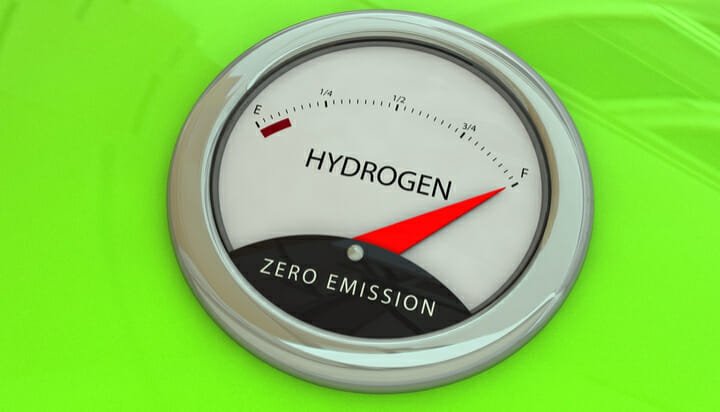 In collaboration with a consortium made up of the New Energy and Industrial Technology Development Organisation, Toshiba, Tohoku Electric Power and Iwatani, Japan’s Ministry of Economy, Trade and Industry plans to open the facility in 2020.

The plant is expected to synthesise and store around 900 tonnes of hydrogen per year, using a new control system to coordinate operations and optimise production.

A new pilot site for the production of carbon-free hydrogen has recently been officially opened in Denmark.