Petrochemicals – i.e. components derived from oil and gas used in daily products like plastics, clothing and detergents – are to account for more than a third of growth to 2030 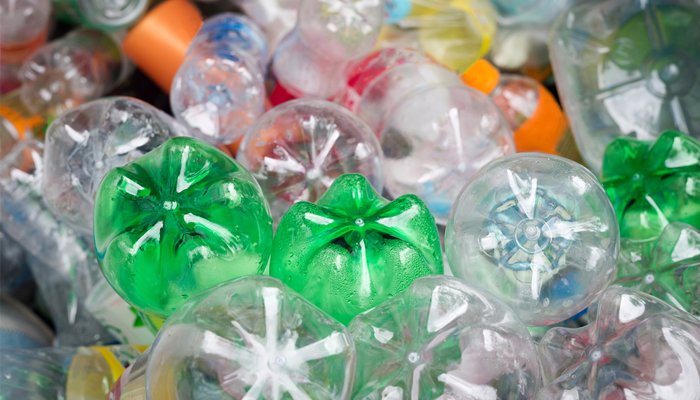 The rising use of plastics and other petrochemical products will drive global oil demand to 2050.

That’s according to the International Energy Agency (IEA), which suggests petrochemicals – components derived from oil and gas used in daily products like plastics, fertilisers, packaging, clothing and detergents – are set to account for more than a third of the growth in world oil demand to 2030.

They are also estimated to account for nearly half the growth to 2050, adding nearly seven million barrels of oil a day and forecast to consume an additional 56 billion cubic metres (bcm) of natural gas by 2030 and 83bcm by 2050.

Oil demand for transport is expected to slow by 2050 due to the rise in electric vehicles and more efficient combustion engines, however, that would be offset by the rising demand for petrochemicals.

IEA Chief Executive Dr Fatih Birol said: “Our economies are heavily dependent on petrochemicals but the sector receives far less attention than it deserves. Petrochemicals are one of the key blind spots in the global energy debate, especially given the influence they will exert on future energy trends. In fact, our analysis shows they will have a greater influence on the future of oil demand than cars, trucks and aviation.”

The report suggests demand for plastics – the key driver for petrochemicals from an energy perspective – has outpaced all other bulk materials such as steel, aluminium and cement, nearly doubling since 2000.

It adds advanced economics currently use up to 20 time more plastic and up to 10 times more fertiliser than developed nations on a per capita basis.

While petrochemical products provide substantial benefits to society, including a growing number of applications in clean technologies, the report warns the production, use and disposal of petrochemical-derived products present a variety of climate, air quality and water pollution challenges that need need to be addressed.

It states: “While substantial increases in recycling and efforts to curb single-use plastics are underway, especially in Europe, Japan and Korea, the impact these efforts can have on demand for petrochemicals is far outweighed by sharply increasing plastic consumption in emerging economies.”