Will Claire Perry’s dietary advice make a meal out of climate change? 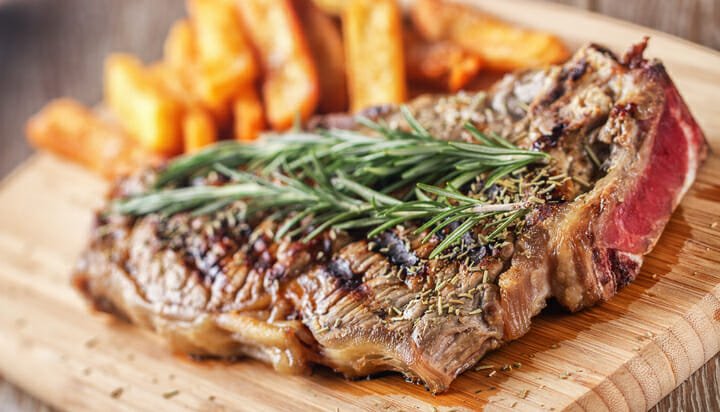 Claire Perry has told the BBC it is not the government’s job to tell the public to eat less meat.

Despite scientists urging consumers to change their diet and help cut emissions of carbon dioxide, in a recent BBC interview, the Energy and Climate Minister was reluctant to committing to eating less meat herself.

She reportedly said: “I like lots of local meat. I don’t think we should be in the business of prescribing to people how they should run their diets.

“Who would I be to sit there advising people in the country coming home after a hard day of work to not have steak and chips?”

According to the BBC, she suggested a government that advised people not to eat meat would be a “nanny state” and even refused to confirm whether she agreed with conclusions that the consumption of emissions-intensive foods such as beef needed to be reduced.

She instead argued the benefits of reducing agricultural emissions, planting more trees and investing in carbon-capture technologies to remove carbon dioxide from the environment.