HSBC, Amazon and John Lewis have made pledges to cut carbon for ‘Green GB Week’ 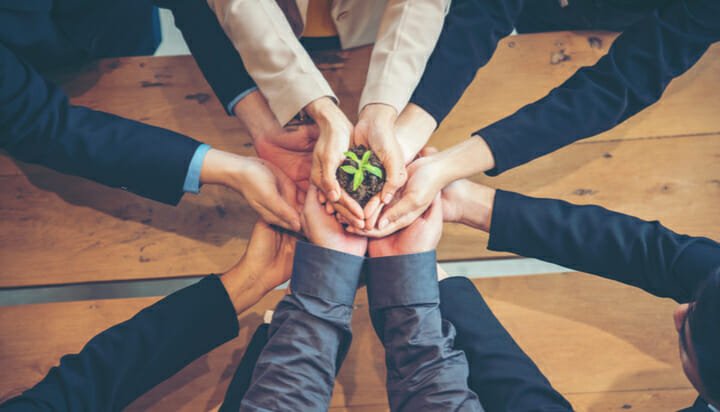 Admiral Group has committed to sourcing 100% of its future energy contracts from green sources, swapping plastic water cups to paper alternatives and making all hot food cartons from its canteens recyclable and biodegradable.

Meanwhile, Amazon said it will power its UK buildings with 100% renewable energy, starting by deploying 20MW of large-scale solar systems on the roofs of 10 of its facilities within the next 18 months.

Barratt Homes has promised to reduce construction waste intensity by a fifth per year by 2025, Coca-Cola will light the London Eye up green and Deloitte aims to reach the highest sustainability standards for all of its future office fit-outs across the country.

Additionally, EDF Energy has committed to electrifying its 1,500-strong vehicle fleet by 2030, HSBC’s UK Pensions Scheme will invest £250 million into the UK’s thriving renewable energy infrastructure and John Lewis will turn its current diesel lorries into bio-methane clean machines by 2028.

“We need businesses around the world to step up to the mark and today our largest companies are leading the way, making significant pledges worth millions to cut emissions while continuing to grow the green economy.”