More than 70% of consumers seem to think so… 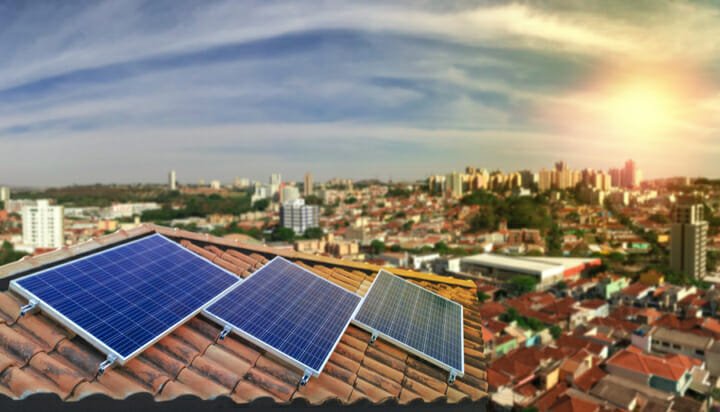 Around 71% of Brits want the UK to match upcoming EU guarantees that homes and businesses producing their own solar power will be paid for the clean electricity they export.

A new poll, conducted by YouGov for 10:10 Climate Action, shows the proportion of people in agreement with this notion remains high even among ‘Leave’ voters, with 69% stating their support and only a tenth opposing the idea.

The government recently announced it planned to end the export tariff for new solar installations after March 2019 – currently, it pays distributed energy owners for the surplus energy they send to the grid.

The tariff being axed would mean power being given to energy companies for free.

Neil Jones, Campaigner at 10:10 Climate Action, said: “Anyone can see scrapping the export tariff for what it is – quite literally daylight robbery.

“Just as Europe looks to protect its rooftop solar producers, our ministers are expecting households and businesses to give clean energy away for free to corporate energy companies.”