The Alligin development is targeting 20 million barrels of oil equivalent 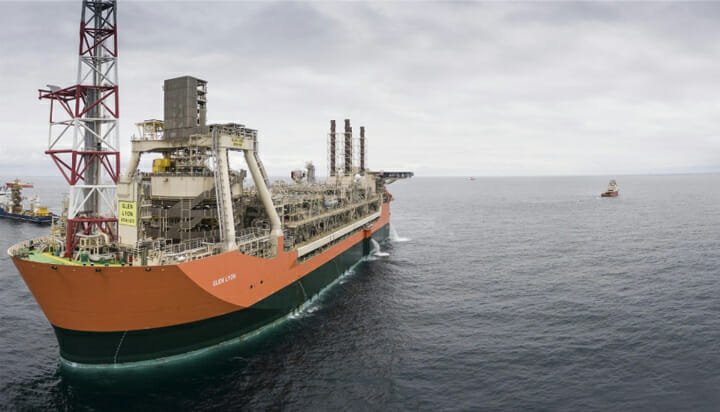 Energy giant BP has received approval from the Oil and Gas Authority (OGA) to proceed with the Alligin development west of Shetland.

The new North Sea development – in which Shell has a 50% stake – is targeting 20 million barrels of oil equivalent and is part of BP’s programme to develop satellite fields through existing hubs.

Part of the Greater Schiehallion Area, it is expected to produce 12,000 barrels of oil equivalent a day at peak when online in 2020.

Ariel Flores, BP North Sea Regional President said: “Alligin is part of our advantaged oil story, rescuing stranded reserves and tying them back into existing infrastructure. Developments like this have shorter project cycles, allowing us to bring on new production quicker. These subsea tiebacks complement our major start-ups and underpin BP’s commitment to the North Sea.”