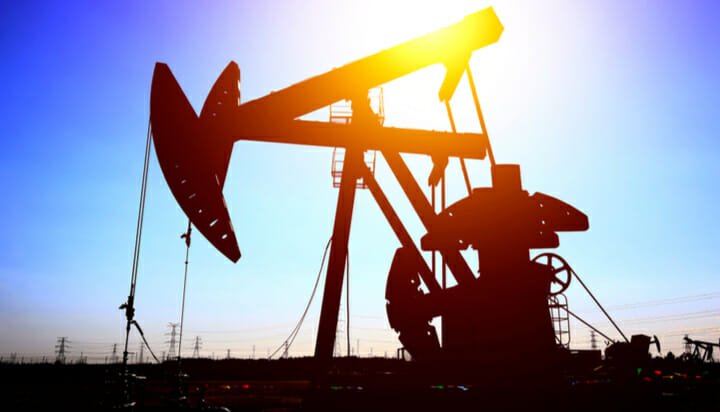 That’s the verdict from the International Energy Agency (IEA), which suggests increased economic diversification is needed to cope with rising production from shale, uncertainties over demand for oil and the deployment of innovative energy technologies.

The report says it is necessary to capture more domestic value from hydrocarbons, use natural gas to support diversified growth, harness under-utilised renewable potential, phase out wasteful subsidies, ensure sufficient investment in the upstream sector and deploy emerging processes such as carbon capture, utilisation and storage.

The report reveals fluctuating oil prices have highlighted structural weaknesses in major fossil fuel exporters – it says since 2014, the net income available from oil and gas has fallen by as much as 70% in countries such as Venezuela.

Dr Fatih Birol, the IEA’s Executive Director, said: “More than at any other point in recent history, fundamental changes to the development model of resource-rich countries look unavoidable.

“Following through with the announced reform initiatives is essential, as failure to take adequate action would compound future risks for producer economies as well as for global markets.”