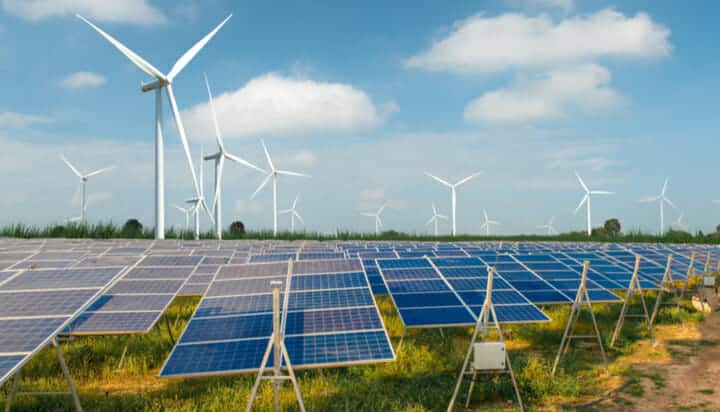 Developing nations are taking the lead on clean energy, having installed the bulk of new global wind and solar generation last year.

That’s the suggestion from Bloomberg New Energy Finance (BNEF) which says the majority of activity in these fields now takes place in countries outside the Organisation for Economic Co-operation and Development (OECD).

It claims innovative policies, surging electricity demand and falling technology costs have driven the change, with emerging market nations accounting for not just most of new clean energy capacity added in 2017 but the bulk of new funds deployed.

In 2017, developing nations added 114GW of zero carbon generation capacity of all types, with 94GW of wind and solar generating capacity alone.

At the same time as hitting these records, they also brought on line the least new coal-fired power generating capacity since 2006, with new capacity falling 38% year-on-year to 48GW.

Dario Traum, BNEF Senior Associate and Climatescope Project Manager, said: “Just a few years ago, some argued that less developed nations could not, or even should not, expand power generation with zero carbon sources because these were too expensive.

“Today, these countries are leading the charge when it comes to deployment, investment, policy innovation and cost reductions.”