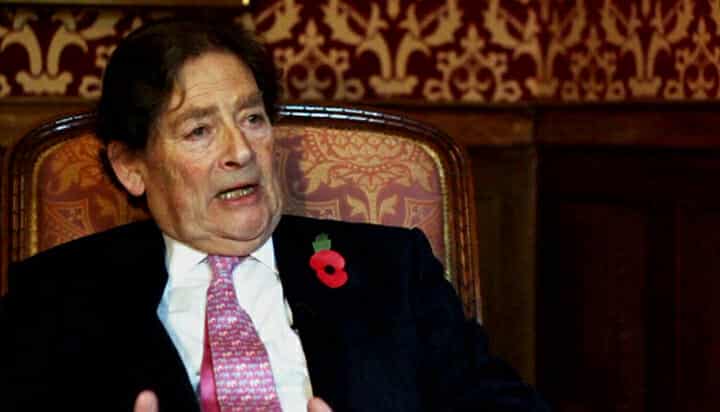 aLord Nigel Lawson has warned the UK Government is putting ‘green ideology’ ahead of the welfare of families and the competitiveness of British business.

He said Secretary of State for Business, Energy and Industrial Strategy (BEIS) Greg Clark’s response to the Helm Review effectively ‘kicks all of its recommendations into the long grass’.

Lord Lawson said: “Greg Clark is repeating all the mistakes of the 1950s, 1960s and 1970s. As Dieter Helm’s excellent report shows, government planning, picking losers and second guessing the market is a disaster in the making.

“In particular I take exception to Mr. Clark’s shameless misrepresentation of my views to falsely assert that high energy costs are good for business competitiveness. Mr. Clark admits that British businesses face the highest energy costs in Europe. Mr. Clark’s energy policies are the real threat to their continued survival.”