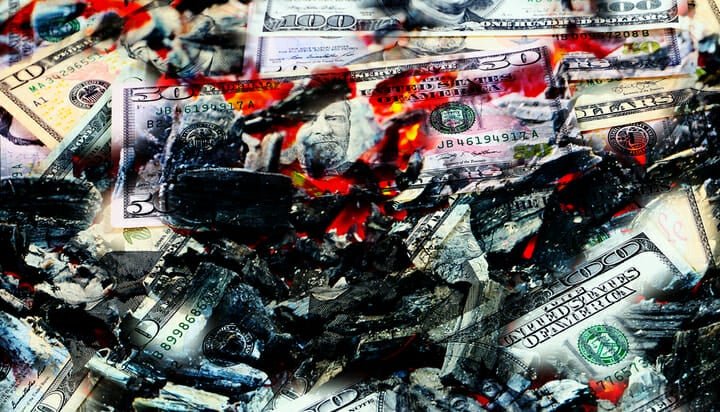 US insurers are betraying their customers and the public by failing to step away from coal investments.

That’s the verdict from campaign group Unfriend Coal, which says none of the nine leading US insurers assessed in the group’s latest scoreboard have taken significant action and claims companies such as AIG, Chubb, Liberty Mutual and Berkshire Hathaway are continuing to underwrite and invest in the industry.

The report suggests Generali, Lloyd’s, Hannover Re, AG2R La Mondiale and Groupama have announced new divestment policies this year while AXA, Allianz and Munich Re strengthened their strategies.

On the scorecard, which ranks 24 of the world’s biggest insurers on their action on coal and climate change, Swiss Re ranks highest for the most comprehensive policies on both coal insurance and divestment, having withdrawn funding from companies relying on coal for more than 30% of their mining income or power generation and no longer offering them insurance cover.

Annie Leonard, Executive Director of Greenpeace US, said: “US insurers are betraying their shareholders, their customers and the wider public by continuing to support fossil fuels.

“They should follow the lead of their European peers who realise that coal is a bad investment, causes thousands of premature deaths each year and must be phased out rapidly to avoid dangerous climate change.”