Solar energy floats onto the scene in India 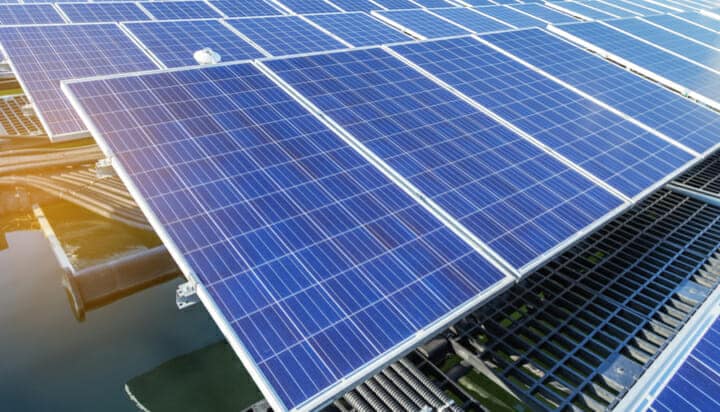 Shapoorji Pallonji has won a bid to develop a 50MW floating solar energy project in India.

The renewable developer won the contract as part of the tender announced earlier this year by the Solar Energy Corporation of India (SECI), offering 150MW of grid-connected floating solar power capacity at the Rihand Dam in Uttar Pradesh.

The develop says the planned facility will benefit from using the same transmission facilities as the dam’s existing hydropower station.

Solar is not the only source of energy generation taking to the water – the first reactor on Russia’s floating nuclear plant was recently fired up.