BT, E.ON and other multinationals commit to electrification of their fleets by 2030 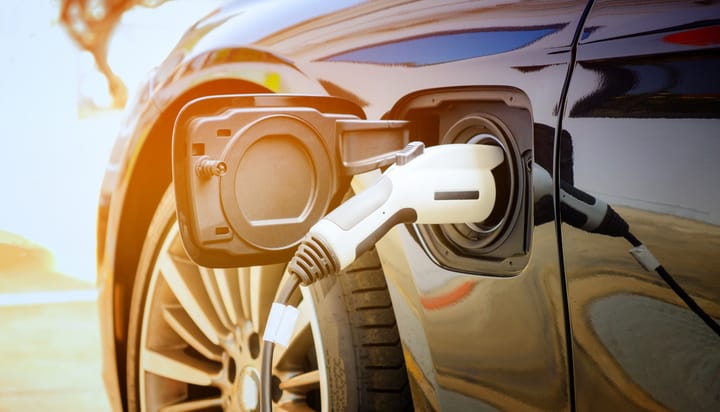 Telecommunications giant BT, European energy giant E.ON and logistics firm Schenker AG are among the firms that have committed to large-scale electrification of their transport fleets by 2030.

Along with Canada’s Ontario Power Generation (OPG) and New Zealand’s Genesis Energy, the multinational businesses have signed up to the Climate Group’s EV100 initiative, which aims to make electric vehicles (EVs) ‘the new normal’ by 2030.

Commercial fleets represent an increasing number of vehicles on the road, with a 3.9% increase in the EU during the first 10 months of 2018, bringing more than two million new vehicles onto the road.

Helen Clarkson, CEO of the Climate Group, said: “Forward-thinking companies are forging ahead on EVs to demonstrate leadership, reduce their emissions and ready their business operations for a low carbon economy. Despite uncertain times internationally, the economic opportunities are vast and business is simply getting on with it.

“These ambitious commitments will help to tackle air pollution in our towns and cities and channel investment into smarter energy infrastructure. Every major company – and government – should be switching to electric transport.”