American showers send 1.7 trillion gallons of water down the drain every year 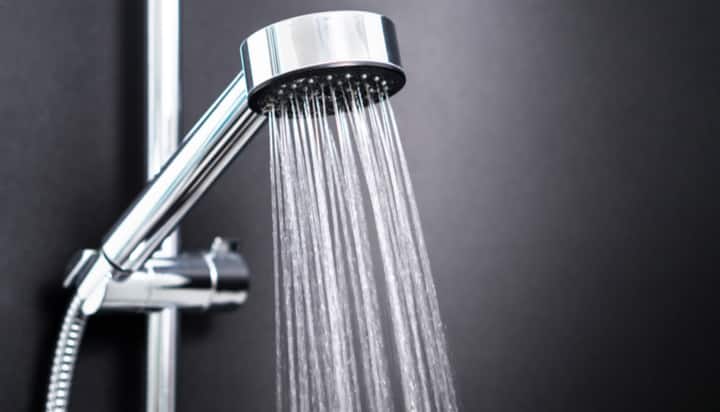 Americans are sending 1.7 trillion gallons of water down the drain every year from their showers alone.

That’s according to the Alliance for Water Efficiency and Water Filter Data, which say the average US citizen reports taking around six showers per week – the average shower is 8.2 minutes long and uses 17.2 gallons of water, meaning the typical person uses approximately 5,336 gallons of water showering each year.

This makes showers the third largest water user in the typical US home, accounting for nearly a fifth of all water used indoors.

With an estimated population of 326 million, people across the country use a combined 1.7 trillion gallons a year showering, which equates to 33.6 billion gallons of water every week.

This yearly figure is enough to fill 2.6 million Olympic swimming pools or to supply the entire water usage of New York City for nearly five years.

This estimate doesn’t factor in those who prefer to take baths, which use up to triple the amount of water.

The Alliance for Water Efficiency also stresses the cycle of treating and delivering water is highly energy-intensive. It calls for people to switch to a low-flow shower head, which it claims could save more than 300 billion gallons of water each year.