The BYD buses are scheduled to enter operations in March 2019 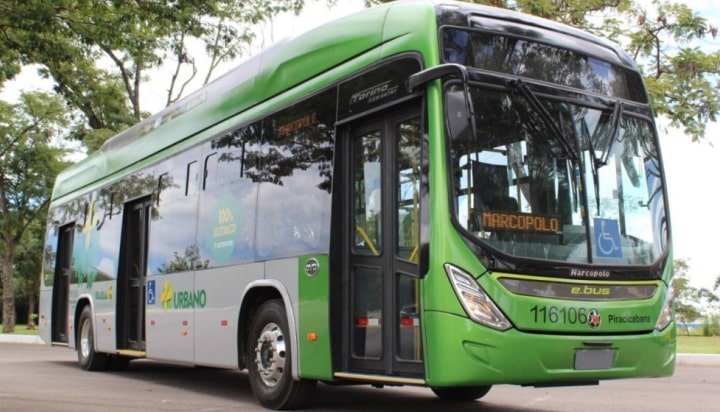 BYD has delivered a series of electric buses as part of a zero emissions pilot project in the Brazilian city of São Paulo.

Equipped with a proprietary lithium-ion battery, each BYD D9W bus is able to cover a range of 250 kilometres per charge and carry up to 80 people around the city at a time.

The first three vehicles in the project are currently with Transwolff, a local subsystem company that operates in the south of the city.

All of the buses will have entered operation by March 2019 and are hoped to make transport around the busy urban centre cleaner, healthier and quieter.

“The company will continue to make large investments in its local operation, sharing with Brazilians its mission to promote technological innovations for a better life.”