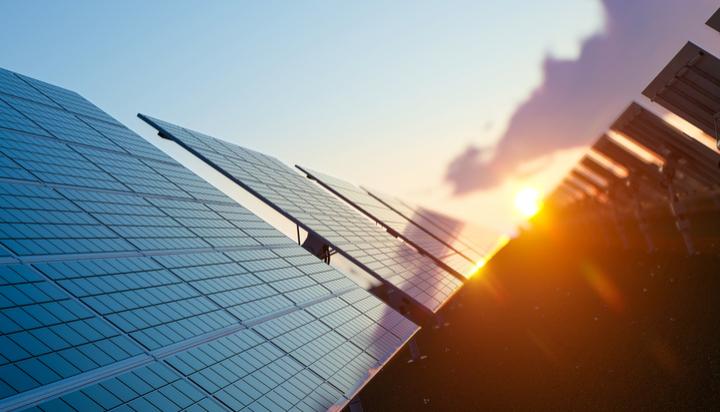 Global solar installations are forecast to rise 18% through 2019.

That’s the verdict from a new report published by IHS Markit, which expects new capacity to reach 123GW in 2019.

It expects around two-thirds of new solar capacity to come from outside China, with Argentina, Egypt, South Africa, Spain and Vietnam together representing around 7% percent of forecast installations and around 7GW of total demand growth.

The report illustrates how solar energy as a generation source is becoming more distributed geographically, with installations expected to grow by more than a fifth across as many as 45 countries.

The UK Government has announced plans to cut the solar export tariff to new applicants from the 31st of March next year.