Octopus Energy, which supplies more than 400,000 households, took first place on the rankings 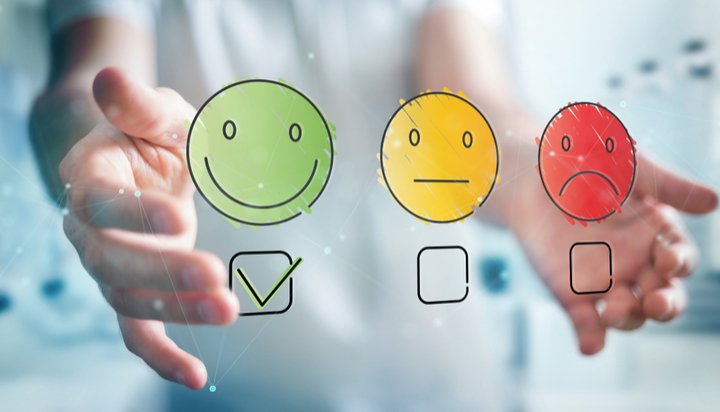 According to the consumer group’s survey of 8,000 British energy customers about their gas and power provider, only 18% of Big Six customers are very satisfied, compared with a third of those signed up to medium and small suppliers.

The ratings, which judged value for money, customer service and billing accuracy, were topped by five small suppliers – Octopus Energy in first place, Robin Hood Energy and So Energy in joint-second place, followed by Ebico and Tonik Energy.

Octopus Energy, which supplies more than 400,000 households, scored 80%. Nine-tenths of its customers rated it as good or excellent value for money and 96% of its customers gave it the same rating for online customer service.

On the other end of the rankings were British Gas, EDF Energy, E.ON, npower, ScottishPower and SSE, with the highest score among them reaching only 58%.

Solarplicity was the worst-ranked energy firm, acheiving an overall customer score of only 44%.

Alex Neill, Which? Managing Director of Home Products and Services said: “All energy companies should be working to give their customers competitive prices and excellent customer service.

“If you’re not getting a good deal, you should look to switch, as you could potentially save over a hundred pounds and get a much improved service.”