The National Audit Office admits final costs could be even higher 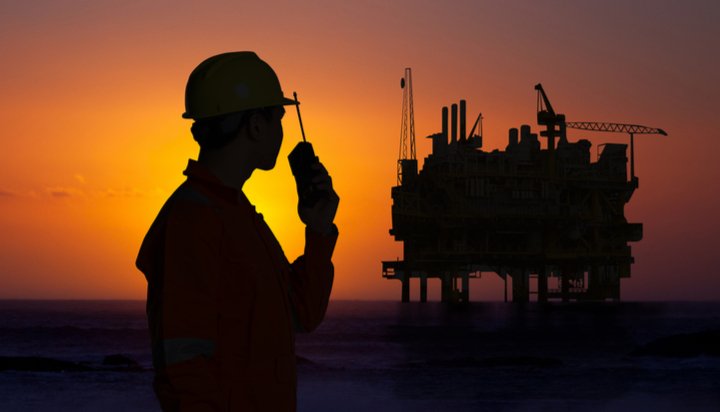 Decommissioning the UK’s offshore oil and gas infrastructure will cost UK taxpayers as much as £24 billion by 2063.

That’s the verdict reached in a new report published by the National Audit Office, which admits final costs could be even higher because the government is ultimately liable to pay for assets to be closed down if operators lack the financial resources to do it themselves.

There are currently around 320 installations such as as oil platforms in UK waters, primarily located in the North Sea – reserves in the region are depleted and tax revenues from production have declined significantly in recent years.

Oil and gas operators across the country have been spending more than £1 billion on shutting down equipment each year since 2014 – the Oil & Gas Authority (OGA) estimates that this figure could reach a eventual sum of between £45 billion and £77 billion.

Tax relief allows some of this expenditure to be absorbed by the government by deducting costs from taxable profits but the overall cost remains highly uncertain.