2019 is ‘crucial year to protect species from extinction’

The theme for Earth Day this year, taking place on the 22nd of April, will be to ‘Protect the Species’ 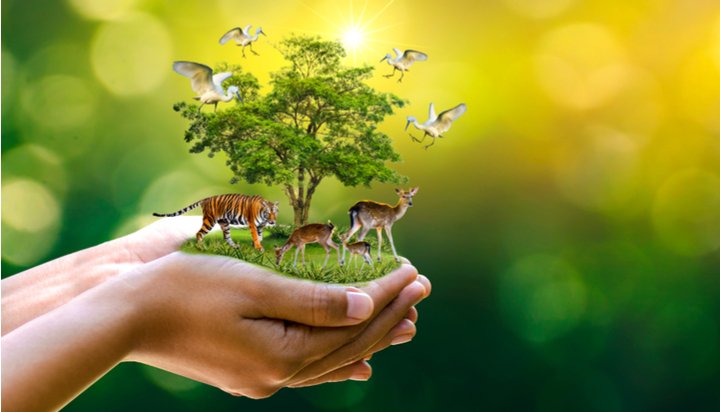 2019 is a crucial year to protect species from extinction.

That’s according to the Earth Day Network, the organisation that leads Earth Day on April the 22nd – it has announced the theme for this year to be ‘Protect the Species’.

The theme was selected because the impact that human activity has had on the earth has drastically accelerated the rate at which the world’s animals are going extinct.

A study by the WWF and the Zoological Society of London has revealed that the earth’s wild animals have halved since the 1970s – another by BirdLife International found that 40% of all bird species are falling in numbers.

The campaign, which takes place in partnership with thousands of organisations throughout the world, will address policies, laws and regulations that affect the survival of endangered species.

Kathleen Rogers, President of Earth Day Network said: “The good news is that the rate of extinctions can still be slowed and many of our declining, threatened and endangered species can still recover if we work together now to build a united global movement of consumers, voters, educators, faith leaders and scientists to demand immediate action.”