Stationary battery storage market ‘to charge past $35bn by 2030’

The market is currently worth more than $4bn 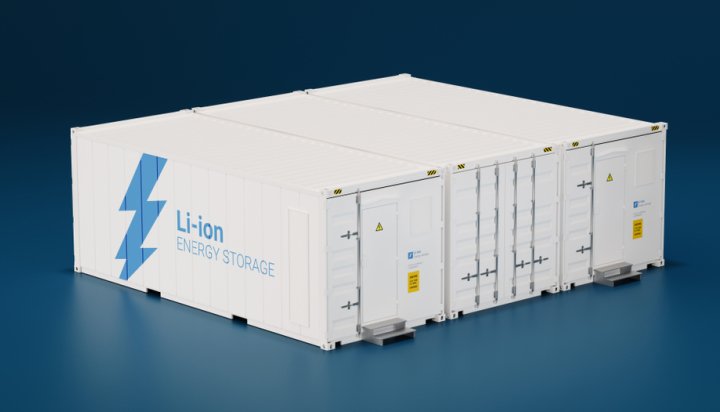 The global stationary battery storage market is forecast to cross the $35 billion (£31bn) mark by 2030.

That’s an increase from more than $4 billion (£3.5bn) currently, according to new research by Global Market Insights.

The market is expected to be driven by the increasing adoption of storage systems with higher power capacity, growing investments in the technology as well as regulatory measures to reinforce the grid network.

The report adds the advancement in wireless technology design and the development of communication networks will expand the stationary battery storage market.

In the UK, the market held a valuation worth around $90 billion (£79bn) in 2016 and has been predicted to witness sizable growth through to 2030.

The market in the US is forecast to grow as result of the increasing investments in restoring existing power infrastructure along with growing deployment of advance support systems – China is said to have announced investment worth $800 billion (£706bn) across the US energy infrastructure industry in 2017.

The market in Japan alone is expected to exceed $2 billion (£1.76bn) by 2030, with ongoing investments towards the expansion of grid networks coupled with rising electricity consumption and concerns relating to security of supply.