Five projects have secured £350,000 of funding each to deploy their technologies across the country’s train lines 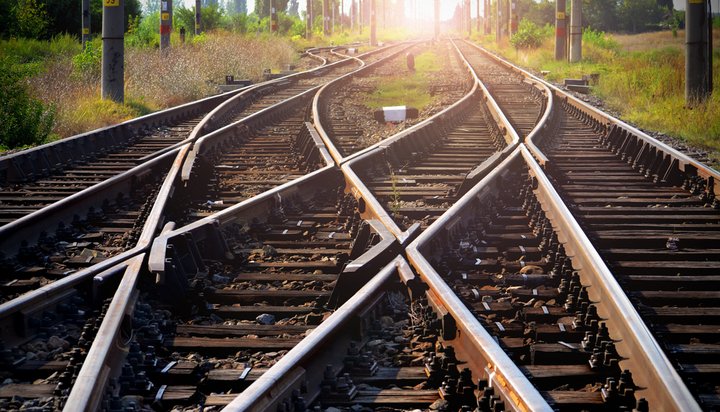 Five projects to cut the carbon footprint of the UK’s railways have each received £350,000 of new government funding.

The second round of the Department for Transport’s (DfT’s) First of a Kind (FOAK) competition aims to help existing decarbonisation projects be adapted for the rail network, with the ultimate aim of significantly cutting diesel emissions.

Projects include solar-powered trains and a system using hydrogen and oxygen to produce modern steam-powered engines.

Battery hybrid trains are expected to be deployed on the Lakes Line in Cumbria by the early 2020s – operator Northern is due to submit a business plan for the line to become one of the first to benefit from the innovative technology.

Rail Minister Andrew Jones said: “We want a cleaner, greener rail network and transforming our trains will help make this a reality. The targets we set for 2040 are ambitious but are within our reach.

“It is encouraging to see the huge efforts already underway to make this happen. This funding will be vital in helping these fantastic projects adapt to the demands of rail and enable their potential roll-out, delivering a cleaner, healthier network for passengers.”

The government has also announced funding of £23 million into the research, development and trialling of new surface materials and pothole repair techniques – this will include schemes including the testing of plastic roads, using kinetic energy to power lighting and using geothermal energy created from paths to keep car parks and bus stations from freezing over.

Transport Secretary Chris Grayling said: “Potholes are the number one enemy for road users and this government is looking at numerous ways to keep our roads in the best condition.

“Today’s trials will see how new technologies work in the real world to ensure our roads are built for the 21st century.”