Is the tide of public opinion turning against fracking?

The latest BEIS Public Attitude Tracker, which is now on its 28th wave, would seem to suggest so… 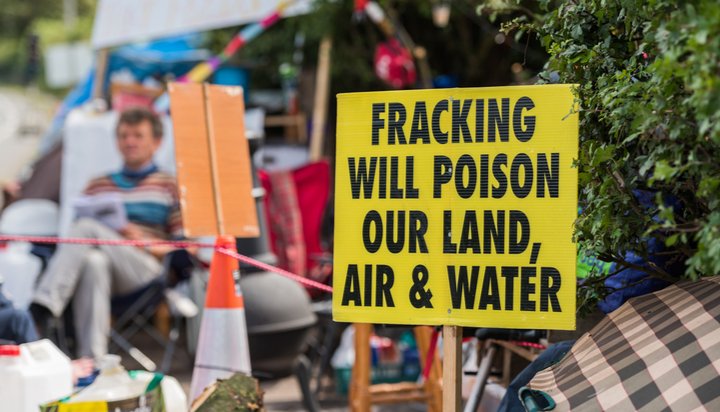 The public are becoming increasingly less supportive of fracking.

That’s according to the latest BEIS Public Attitude Tracker, which is now on its 26th wave of finding out what the UK public think about a variety of energy issues.

Similarly, 35% told the government they oppose fracking, an increase from 31% – this follows on from a general downward trend in support of the controversial method of sourcing shale gas since the question was first asked in December 2013.

The most common reason given for opposing the practice was the loss or destruction of the natural environment, with 62% of people stating this is the reason they were against it.

Around 40% said they were concerned it increased the risk of earthquakes, up from 26% in the last round of the tracker.

The results of the survey also show the public are becoming less familiar with the term ‘clean growth’ – in December 2018, 82% of the public had not heard of it, up from 78%.

Just over three-quarters of the public expressed support for renewable energy, also a slight decrease over the last three waves since the peak of 85% early last year.