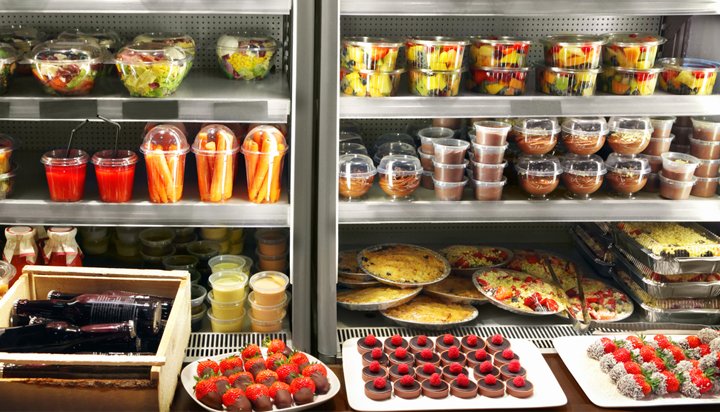 The government has set out plans to overhaul the waste system, including introducing a tax on plastic packaging and a deposit return scheme for cans and bottles.

It would be imposed on producers of plastic packaging that do not meet a minimum threshold of at least 30% recycled content from April 2022.

The government has launched a consultation on how the tax would work, for example, which packaging should be in scope of the tax, how to assess recycled content and which businesses will be liable for the tax.

Businesses and manufacturers would also have to pay the full cost of recycling or disposing of their packaging waste to help simplify the current “complicated recycling system” and make household rubbish collections “more consistent” across the country.

Currently, packaging producers pay only around 10% of the cost of dealing with packaging waste. By increasing it to cover the full amount, the government will incentivise producers to think carefully about using less packaging and to switch to using packaging that is easier to recycle.

It intends to explore extended producer responsibility (EPR) schemes for items that can be harder or costly to recycle – industry would have to pay higher fees if their packaging is harder to reuse or recycle. EPR for packaging is expected to raise between £800 million and £1 billion a year for recycling and disposal.

As well as improving existing schemes for cars, electrical goods and batteries, this could include things such as textiles, fishing gear, vehicle tyres, certain construction and demolition materials and bulky waste such as mattresses, furniture and carpets.

A consultation has been lunched on a “consistent set” of recyclable materials collected from all households and businesses as well as consistent labelling on packaging so consumers know what they can recycle.

The consultation sets out options for how this will work in practice and which widely-recyclable material should be included, such as plastic bottles and plastic pots, tubs and trays, glass packaging (bottles and jars), paper and card and metal packaging.

It is also inviting views on introducing a deposit return scheme for cans and bottles, alongside setting out two potential models.

The first option, called ‘all-in’, would target a large amount of drinks on the market, irrespective of size, while the second option, called ‘on-the-go’ model, would be for containers that are less than 750ml in size and sold in single format. This would target drinks most often sold for consumption outside the homes.

This is expected to help drive up the recycling of an estimated three billion plastic bottles which are currently incinerated, sent to landfill or left to pollute the streets, countryside and the marine environment.

Environment Secretary Michael Gove said: “We are committed to going further and faster to reduce, reuse, recycle and cut waste. That’s why we are leading the way to move away from being a ‘throwaway’ society and drive up domestic recycling.

“Through our plans, we will introduce a world-leading tax to boost recycled content in plastic packaging, make producers foot the bill for handling their packaging waste and end the confusion over household recycling.”

All three consultations will run until 13th May 2019.