Leading airlines could miss the runway for climate change 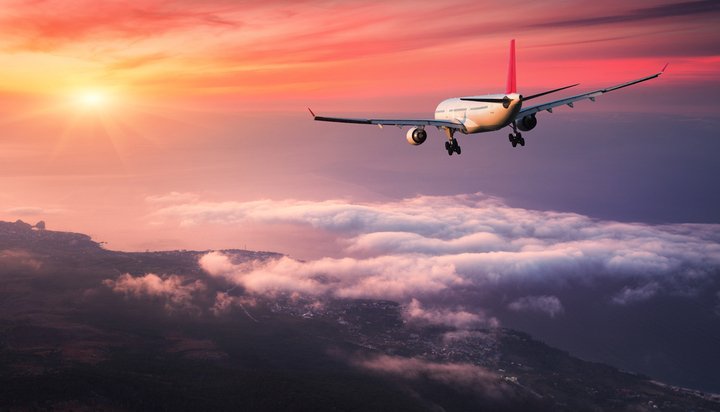 Many of the world’s leading airlines are falling short on international climate change obligations.

That’s the conclusion reached in a new report published by the Transition Pathway Initiative (TPI) at the London School of Economics’ Grantham Research Institute.

The organisation is backed by investors worth more than $13 trillion (£9.9tn), including the Environment Agency Pension Fund, BNP Paribas and Legal & General Investment Management.

It shows Delta, United, Lufthansa and Japan’s ANA Group are currently leading the sector in terms of carbon management and notes Easyjet is the only airline achieving an emissions intensity below 2020 benchmarks.

It adds none of the 20 airlines have a target outlining how flight emissions will be reduced after 2025.

The TPI warns airlines shouldn’t only be concerned about carbon dioxide – contrails and clouds created by planes can also cause additional warming.

Faith Ward, Co-Chair of the Transition Pathway Initiative, said: “Investors have a clear message to the aviation sector: when it comes to carbon performance they must be in it for the long haul.

“That means setting stretching emissions reduction targets to 2030 and beyond, and ending a reliance on offsetting. It’s clear from TPI’s research that this is not currently the case.”