That’s despite major players pledging to scale down capacity 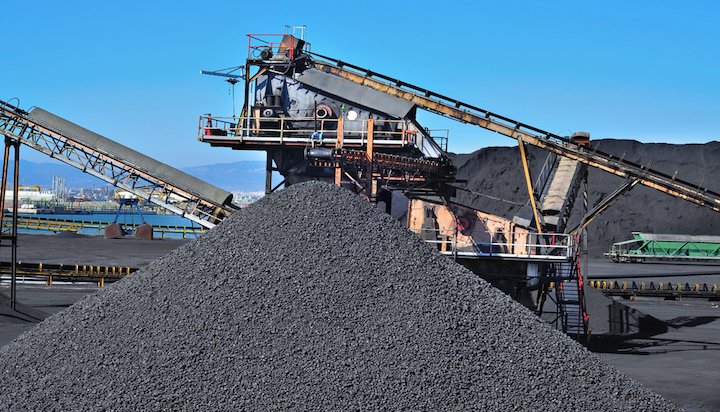 That’s according to a new report, which predicts expansion of production capacity in India and Indonesia to boost output to 7.6 billion tonnes in 2022.

GlobalData suggests coal production in India, Indonesia and Australia is forecast to grow at compound annual growth rates (CAGRs) of 10.9%, 3.9% and 2.3% respectively between 2018 and 2022, with the high growth in India helping reducing the nation’s reliance on imports.

More than 300 coal projects are expected to start operations between 2019 and 2022, out of which 92 are currently under construction and the remainder under various stages of development.

Global production of coal increased by 2.8% in 2017 after falling consecutively for three years and rose again by 0.1% last year – driven by India, Indonesia and Russia.

Vinneth Bajaj, Senior Mining Analyst at GlobalData said: “Despite growth in 2017 and 2018, production has yet to reach historic levels as several mining companies have withdrawn, either partially or completely, from the coal business.

“These include China’s Yanzhou Coal, which has disposed of five coal projects in the last five years and Nacco Industries, POSCO, CNX Resources who have collectively scaled back their coal assets by almost 50%. Rio Tinto, BHP and Vale have also sold almost all of their coal assets with the former completely exiting coal production.”