Energy workers ‘must be supported through renewable transition’ 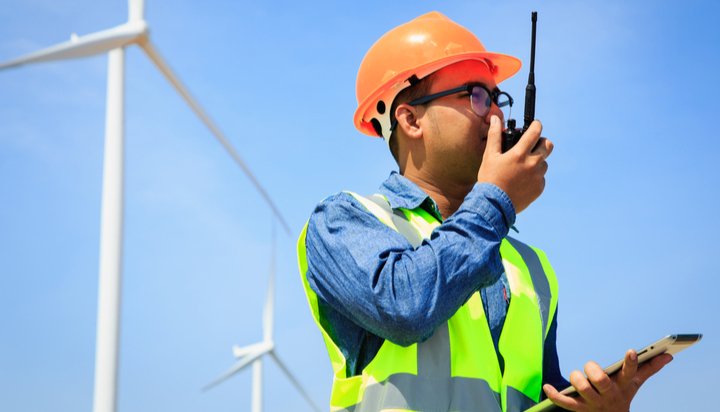 The Institute for Public Policy Research (IPPR) has called on the government to set up a body to help energy workers in the north of England make the most of the renewable transition.

The organisation says to make the most of the clean energy revolution, a body should be set up ‘as soon as possible’ to secure the future of workers and the communities they live in.

It suggests this so-called ‘Just Transition Commission’ should be led not by government but by regional representatives such as city mayors, Local Authorities, communities, businesses, trade unions and civil society.

The IPPR warns if decarbonisation is not properly managed, it risks leaving people like coal workers unsupported and out of a job.

The report makes a number of other suggestions, including reusing assets from carbon-based energy generation in new low carbon technologies and subsidising wages for fossil fuel workers who may be made redundant as their sector declines.

Josh Emden, Research Fellow at IPPR, said: “Reducing our carbon emissions is one of the biggest challenges that we face today in the UK but without radical action we put our natural environment and Northern energy jobs at risk.

“Putting the principle of a ‘just transition’ at the heart of government climate policy at all levels is vital. Not least if we’re to make the most of the low carbon transition and ensure the benefits are fairly and widely shared.”