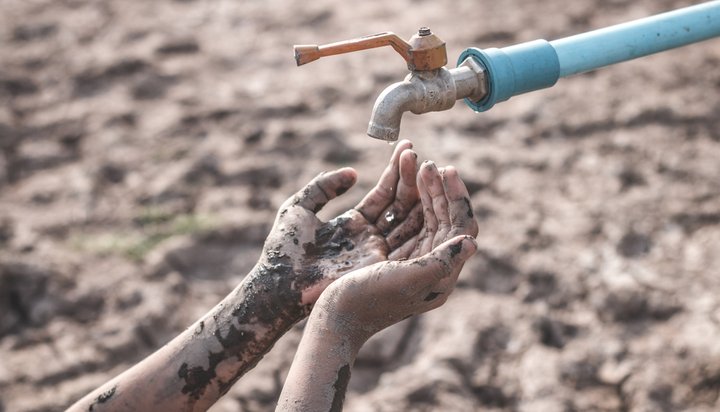 That’s the conclusion reached in a new report from the World Meteorological Organization (WMO), which warns the physical signs and socio-economic impacts of climate change are accelerating as record greenhouse gas concentrations “drive global temperatures towards increasingly dangerous levels”.

The WMO suggests floods alone continued to affect more than 35 million people, according to data from the Centre for Research on the Epidemiology of Disasters (CRED) and the UN International Strategy for Disaster Risk Reduction.

The report highlights record rises in sea level, with Global Mean Sea Level for 2018 rising around 3.7 millimetres higher than in 2017, as well as “exceptionally high” land and ocean temperatures over the past four years.

The study highlights the effects of Hurricane Florence and Hurricane Michael, which were two of 14 “billion dollar disasters” that happened in the US during 2018 – they triggered around $49 billion (£37.6bn) in damages and more than 100 deaths.

Over the course of the year, more than 1,600 deaths were also associated with intense heat waves and wildfires in Europe, Japan and USA, where they were associated with record economic damages of nearly $24 billion (£18.4bn) in the US alone.

The report also notes the Indian state of Kerala suffered the “heaviest rainfall and worst flooding in nearly a century” and says new evidence shows a continuing rise in world hunger after a prolonged decline.