New partnership gets clearance to turn seaplanes into e-planes 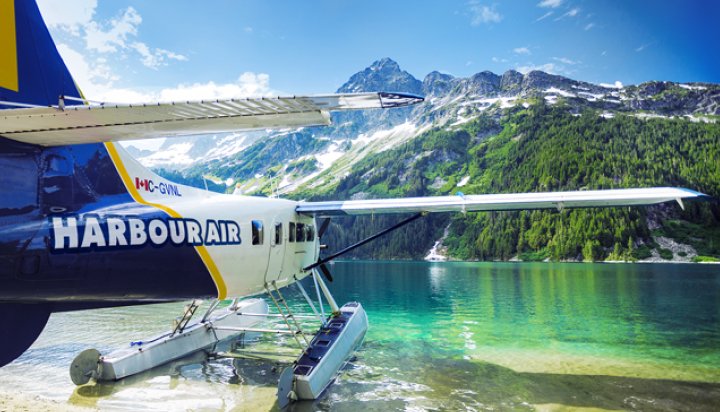 Two companies have teamed up to turn seaplanes into e-planes.

The low carbon plane producer will modify existing Harbour Air aircraft with all-electric propulsion systems to create what it claims will be the world’s first completely electric commercial seaplane fleet.

It will install its magni500, a 750-horsepower electric motor, which uses no fossil fuels and produces zero emissions – this marks a change for the aviation industry, which currently produces around 5% of all global greenhouse gases.

Harbour Air currently transports 500,000 passengers on 30,000 commercial flights each year, operating on 12 routes between hubs like Seattle and Vancouver and across the natural wilderness of the Pacific Northwest.

The firms expect to conduct first flight tests of the all-electric aircraft in late 2019.

“We’re excited to partner with Harbour Air, a forward thinking, like-minded company that is dedicated to bringing environmentally conscious, cost effective air-transport solutions to the West Coast of North America.”