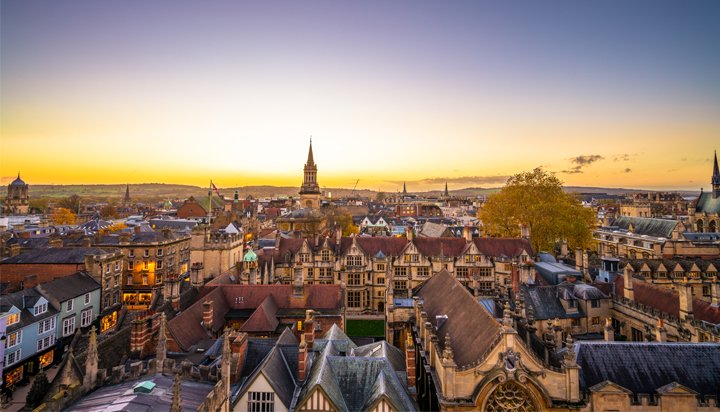 A new Energy SuperHub consisting of what is claimed to be the world’s largest commercial hybrid energy storage facility, electric vehicle (EV) charging points and ground source heat pumps is to be built in Oxford.

Councillor Tom Hayes, Oxford City Council’s Cabinet Member for a Safer and Greener Environment told ELN the £41 million project – which will include giant batteries with a total capacity of 50MW to balance more intermitted renewable energy on the grid – is a “game changer” for the city.

He believes the project is a “win-win” for everybody in the city as they will benefit from cleaner air, with the potential for 100 rapid charging points, enabling the electrification of transport in the area, including the council’s fleet.

Around 300 homes are expected to halve their carbon footprint from heating and reduce operating costs by 25% with innovative heat pumps that can be controlled via smart phones.

The project is being backed by £41 million of government funding under the ‘Prospering from the Energy Revolution Challenge’, which is awarding a total of £102.5 million to demonstrators aiming to prove smarter local energy systems can deliver cleaner and cheaper energy services.

Councillor Hayes said the Energy SuperHub is in line with the council’s strategic decision made eight years ago to “embrace the technologies of the future” through collaborations with various organisations and ensure they help protect public health and limit environmental degradation.

The council is working with a consortium led by Pivot Power and which consists of Habitat Energy, Kensa, redT Energy and the University of Oxford.

It also supports Oxford’s ambition to introduce the world’s first zero emission zone by 2020 and ensure the city’s decarbonisation efforts are “as effective as possible”.

He told ELN: “The Energy SuperHub is a game changer for the city and for our authority. It allows the zero-emission zone to become a practical reality in a number of ways. We are requiring all of our black cabs in the city to move from their current state of 100% diesel today to 100% zero emitting by 2025 and this investment will allow black cabs drivers in the city to try before they buy.

“We’re also delighted that we’re going to be seeing the funding support the city council to transition to its own bin lorries, sweepers, its refuse vehicles to zero emitting so they can comply with the zero-emission zone but also reduce the level of air pollution… and rapid electric vehicle charging. We want to encourage as many people to convert from driving a diesel vehicle to driving an electric vehicle.”

Councillor Hayes believes other local authorities can follow suit and work with academic institutions and innovative companies across different sectors on projects that tackle climate change and enable a low carbon transition – he is also calling on them to visit the city and find out about their initiatives and implement them in their areas.

Oxford is also hosting its second EV Summit this summer, bringing together key leaders from across the EV and charging infrastructure industry.