Global Witness suggests any extraction of new oil and gas reserves will see the Paris Agreement’s 1.5°C goal be surpassed 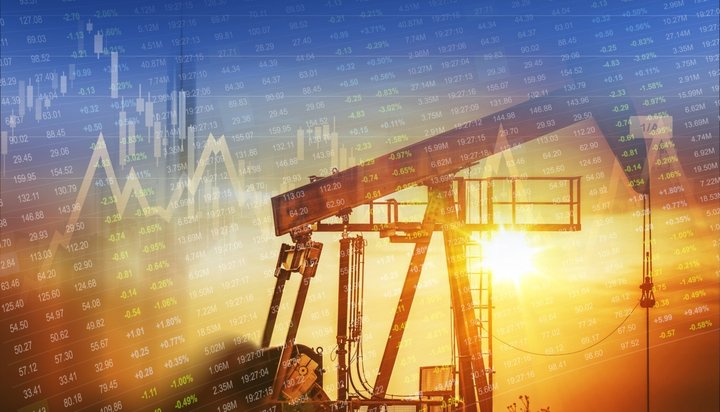 A planned investment of $4.9 trillion (£3.8tn) in new oil and gas exploration and extraction over the next decade is incompatible with international climate obligations.

That’s according to new analysis by Global Witness, which claims any fossil fuel production and use from fields not yet in operation or development will result in the Paris Agreement’s 1.5°C goal being surpassed due to the volume of carbon dioxide that will be emitted into the atmosphere.

The group compares climate scenarios used by the Intergovernmental Panel on Climate Change (IPCC) with industry forecasts for production and investment.

It says ExxonMobil is forecast to spend the most in new fields over the next decade, followed by Shell.

Along with Chevron, Total and BP, they are expected to spend more than $550 billion (£423bn) on harvesting oil and gas that Global Witness claims is not aligned with global climate goals.

The new report suggests future plans to extract oil and gas would only be possible without missing climate targets if massive carbon capture and removal are possible in the future – these technologies are currently unproven at scale.

Murray Worthy, Senior Campaigner at Global Witness, said: “There is an alarming gap between the plans of oil and gas majors and what the latest science shows is needed to avoid the most catastrophic and unpredictable climate breakdown.

“Investors will rightly be concerned that despite industry rhetoric to the contrary, the oil and gas sector’s spending plans are so drastically incompatible with limiting climate change.”

ELN has contacted ExxonMobil for a response.

A Shell spokesperson said: “We agree that action is needed now on climate change so we fully support the Paris Agreement and the need for society to transition to a lower-carbon future. We’re committed to playing our part and have set industry-leading targets to reduce not only our own emissions but also those of our customers when they use our products.

“Oil and gas will be needed right through the energy transition. For example, products derived from oil like home insulation and lightweight plastics can help improve energy efficiency in homes and cars. Gas can help support the deployment of renewable energy, as back up to meet power demand when the sun isn’t shining and the wind isn’t blowing.”