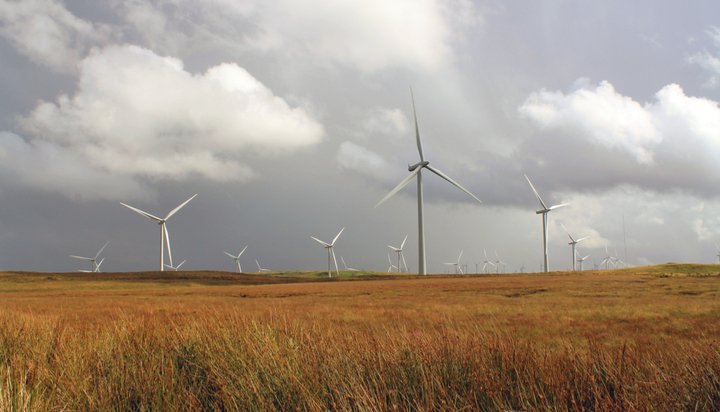 In a new report, the energy sector trade body warns the UK could lose more than 8GW of onshore wind generation if ageing sites are not upgraded with bigger and better turbines in the next 20 years.

The study shows this ‘at risk’ capacity makes up around 17.5% of the country’s entire power output – it says many of the country’s first commercial wind farms have now reached the end of their 20 to 25-year operational life and will soon not be fit for purpose.

It calls for new policies to help avoid this by building turbines on proven wind farm sites but notes onshore wind development is currently hampered by a lack of support from the government, something it believes could mean the nation backtracks on progress with climate goals.

The report warns the UK faces a low carbon electricity generation gap of up to 18% of current demand by 2030. which could grow if wind farms aren’t repowered.

RenewableUK’s Deputy CEO Emma Pinchbeck said: “This should be an easy win on climate change that cuts emissions and secures cheap power for consumers.

“The public mood is for more urgent action to tackle climate change and this is a concrete example of where government can act to avoid backsliding on progress against our carbon reduction targets. We need to see positive policies in place that will keep Britain powered up with clean, affordable electricity.”