Almost a tenth of renters wrongly told they can’t switch 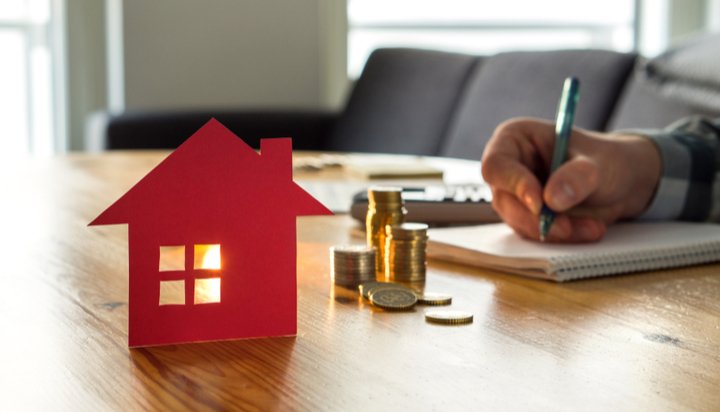 Almost a tenth of private renters across the UK have been wrongly told by landlords that they are not allowed to switch energy provider.

New research from auto-switching service Migrate suggests this is costing renters an average of £315 a year per household in extra bills, adding up to a collective sum of £41 million.

If a tenant pays the bills directly to a supplier, they are entitled to switch, regardless of whether the landlord has a ‘preferred supplier’ arrangement or not.

The results of the survey also show nearly a third of renters have never switched energy supplier since they moved in – 44% said they don’t know how to switch and 19% said the process isn’t worth the effort.

George Chalmers, CEO of Migrate, said: “Our research has found a huge amount of misconceptions among renters when it comes their energy bills.

“However, perhaps the most shocking was that nearly one in 10 tenants said that they had been specifically told by their landlord or letting agent that they were not allowed to switch – which is totally untrue.”