Could a flying solar-powered phone tower become a reality? 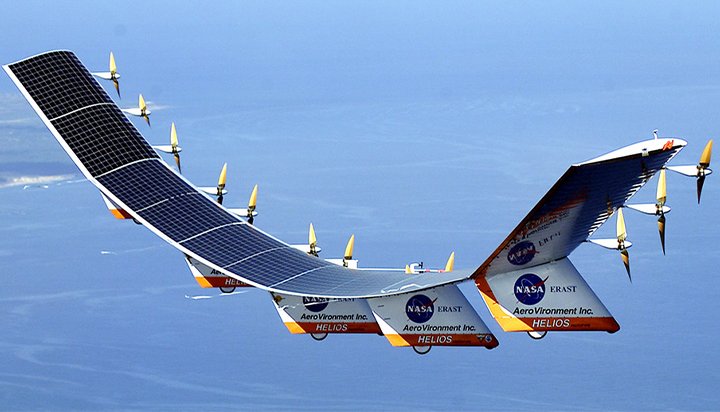 Could a flying solar-powered phone tower become a reality?

Alta Devices believes the answer is yes – the US technology firm says its Anylight Solar devices could allow high altitude long endurance (HALE) unmanned aerial vehicles (UAVs) the ability to stay in the air for much longer than currently possible.

These aircraft, whether they are airplanes, airships and balloons, can be used as flying cell phone towers, surveillance scanners, search and rescue patrols and a range of other purposes, without requiring the expense needed to get satellites into orbit.

As they need to be able to fly for months or even years without refuelling, Alta Devices says it is important to equip them with solar equipment able to maximise power, minimise weight and extend durability.

Using its single junction gallium-arsenide solar cells in conjunction with specialised packaging to withstand the harsh conditions found at 20-kilometre altitudes, it claims it has acheived a power output of 300W of power per square metre.

It says its panels are lightweight, with a smooth, aerodynamic surface and equipped with protection against extreme UV radiation, ozone levels and freezing temperatures.

It also notes that they can be easily integrated into various aircraft for a variety of roles.