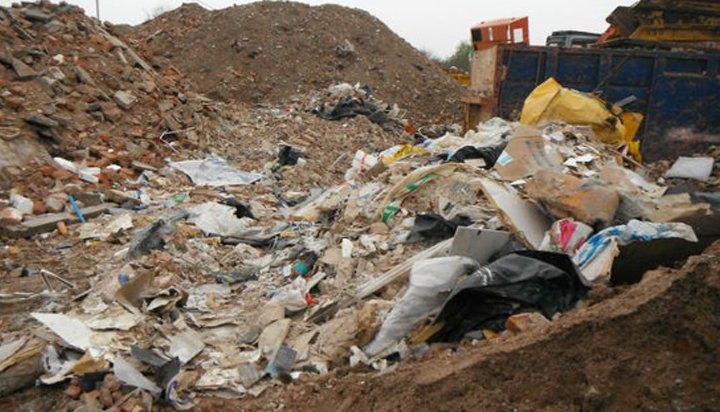 The Environment Agency (EA) has used its new legal powers for the first time and blocked access to an illegal waste site in Birmingham.

It follows an investigation into TP&G Specialists Limited, which revealed the company was operating without an environmental permit and emitting smoke and dust which were affecting neighbouring properties.

Despite multiple visits from EA officers, the business continued to operate illegally – but a first of its kind restriction order has now been granted by Birmingham Magistrates Court, restricting access to the site and prohibiting waste from being accepted for the next six months.

The new powers – which allow the EA to apply for a Restriction Order to the court – were brought in following a public consultation, where 90% of respondents supported proposals for the regulator to take physical steps to tackle illegal waste activity.

In 2017/18, the EA made 93 successful waste crime prosecutions, resulting in 17 prison sentences.

Waste Officer Lyndon Essex said: “We are determined to make life tough for those who damage the environment and blight local communities. While most waste sites are responsible, the bad apples can cause huge damage along with significant costs to landowners to clear up the mess.

“We are working hard to ensure those who flout their responsibilities are penalised and the new Restriction Orders help us to disrupt waste crime as it happens.”