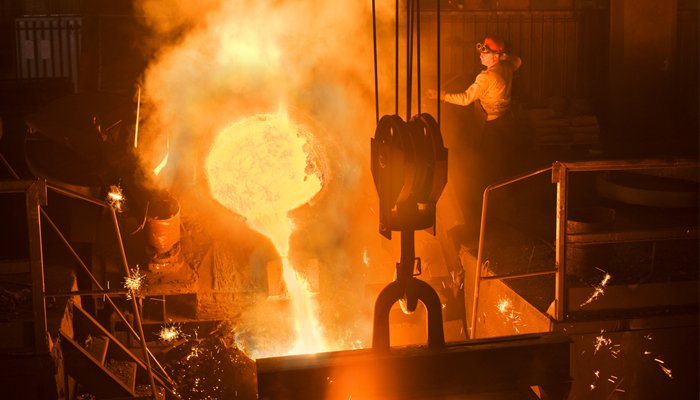 The UK Government has agreed to provide a loan of £120 million to British Steel to meet payments covering an EU environmental scheme.

Energy Secretary Greg Clark told MPs the government has stepped in to purchase the necessary carbon credits on behalf of the company under the EU Emissions Trading System (ETS).

The company could have used carbon credits to mitigate the bill, however, free carbon permits have currently been suspended by the EU until a Brexit deal is confirmed.

Mr Clark said British Steel would have faced “an immediate and unremovable fine” of £500 million, “on top of the continuing liability of around £120 million, putting the company under significant financial strain”, if it had failed to meet last night’s deadline.

The steelmaker, which directly employs around 5,000 people, have agreed to repay the money to the government on commercial terms.

The energy secretary added: “The terms of the deal ensure that if the price of allowances were to rise, the taxpayer would receive half of any financial upside once the allowances are sold back into the market. To ensure the taxpayer is protected in the event that allowances were to fall, under the terms of the deal, British Steel has been required to underwrite any shortfall and are covering the cost of arranging the facility.

“The price of carbon allowances has been rising over the last two years and the Exchequer received £1.4 billion from auctioning allowances in 2018, up from £533 million in 2017.”