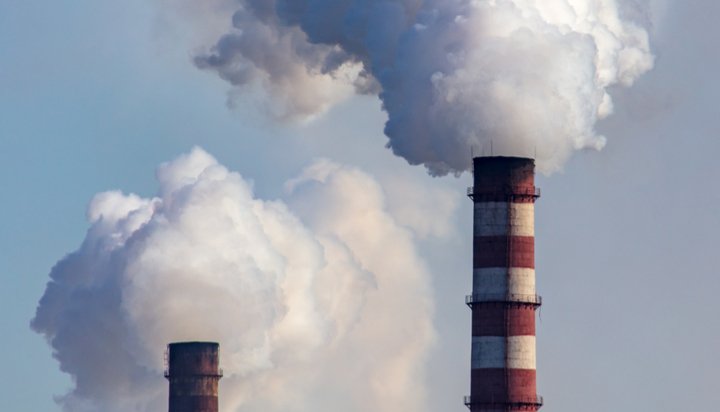 The UK must set a 2050 net-zero emissions target to remain in line with the Paris Agreement and stop contributing to global warming.

That’s the advice the Committee on Climate Change (CCC) has given the UK Government – it says the supply of low carbon electricity will need to quadruple by 2050, more efficient buildings and low-carbon heating systems need to be built and electric vehicles (EVs) must be the only cars sold by 2035 or earlier.

It suggests 2040 is too late for the phase-out of petrol and diesel-powered transport and criticises current plans to transition to zero-emission cars as “too vague”.

The CCC notes the new targets are already achievable with existing technologies and has called for them to be put into law as soon as practically possible.

It stresses they can be affordably implemented within the budget originally accepted by Parliament when it passed the Climate Change Act in 2008 and expects they will cost between 1% and 2% of annual GDP up to 2050.

The group suggests a 2050 phase-out would constitute the ‘highest possible ambition’, as called for in the Paris Agreement – it does not see a way the UK could realistically go net-zero before this date.

It says the target exceeds the reduction required on a global scale to limit average rises in temperature to ‘well below 2°C’ and states it would make the UK a leader on the international stage as a result.

The CCC believes if such a goal was sincerely replicated across the world and near-term progress was made to reach it, there would be a “greater than 50% chance of limiting the temperature increase to 1.5°C”.

The government’s advisory committee says compared to the rest of the UK, Scotland is well-placed to achieve net-zero greenhouse gas emissions and could go net-zero by 2045, whereas Wales might be a little slower to phase out greenhouse gases and so should aim for a 95% reduction in emissions by 2050.

The CCC states carbon capture and storage and clean hydrogen technologies “are a necessity, not an option” and calls for policies stopping biodegradable waste going to landfill, phasing-out fluorinated gases, planting more trees and reducing agricultural emissions to be ramped up significantly.

Lord Deben, Chairman of the CCC, said: “We can all see that the climate is changing and it needs a serious response.

“The great news is that it is not only possible for the UK to play its full part – we explain how in our new report – but it can be done within the cost envelope that Parliament has already accepted. The government should accept the recommendations and set about making the changes needed to deliver them without delay.”

In its report, the CCC insists the transition to a net-zero economy is reached in a fair way for everyone, including workers and energy billpayers.

The committee says the government will need to develop the necessary frameworks to ensure this and an early effort must be made to calculate a balanced distribution of costs across businesses, households and the Treasury.

Secretary of State for Business, Energy and Industrial Strategy Greg Clark: “Few subjects unite people across generations and borders like climate change and I share the passion of those wanting to halt its catastrophic effects.

“One of our proudest achievements as a country is our position as a world-leader in tackling this global challenge, being the first country to raise the issue on the international stage, introduce long-term legally-binding climate reduction targets and cutting emissions further than all other G20 countries. Today’s report recognises the work we’ve done to lay the foundations to build a net zero economy, from generating record levels of low carbon electricity to our ambitious plans to transition to EVs.

“To continue the UK’s global leadership we asked the CCC to advise the government on how and when we could achieve net zero. This report now sets us on a path to become the first major economy to legislate to end our contribution to global warming entirely.”