Amsterdam to go petrol and diesel-free by 2030 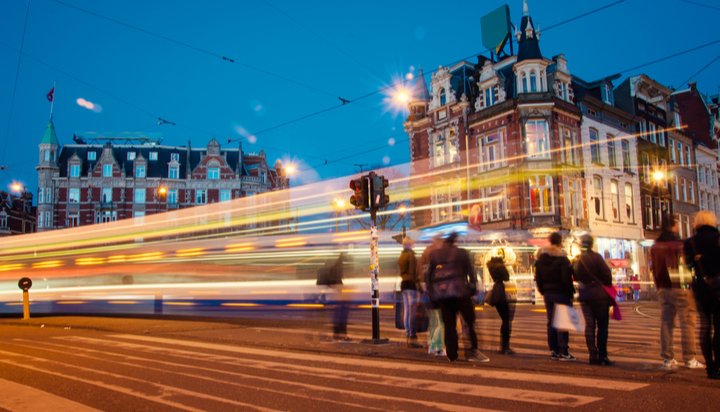 Amsterdam City Council has announced it is to ban petrol and diesel cars and motorbikes by 2030.

In a bid to clean up air pollution, diesel cars more than 15 years old will be barred from driving within the A10 ring road around the Dutch capital next year.

Polluting buses and coaches will no longer be allowed to enter the city centre from 2022, with this ban also being extended to boats and mopeds by 2025.

All traffic within the built-up area, including motorbikes and cars, will have to be emission-free by 2030 under the plan.

To encourage residents to switch to clean vehicles such as electric and hydrogen cars, the city plans to offer charging stations to the buyers such vehicles, noting that infrastructure is a key requirement of adoption.

City Councillor Sharon Dijksma said: “Pollution often is a silent killer and is one of the greatest health hazards in Amsterdam.”

The High Court has granted a new inquest into whether London’s illegal levels of air pollution caused a nine-year-old girl’s fatal asthma attack in 2013.