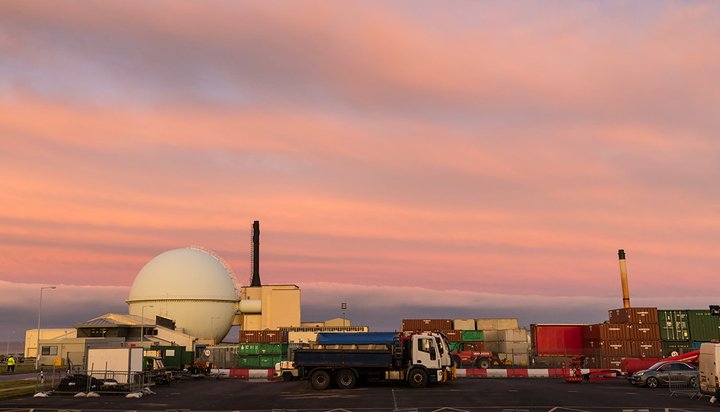 An alternative treatment trial for waste metal from the Dounreay nuclear site in Scotland has been completed, “opening doors for future possibilities”.

Four large objects, weighing around 66 tonnes in total, were transported to a specialist facility for recycling under the trial, which confirmed recycling opportunities could exist for some other waste metal items expected to require management as part of the site’s closure programme.

The work is being undertaken as part of the National Waste Programme, co-ordinated by LLWR on behalf of the Nuclear Decommissioning Authority (NDA), which aims to reduce the amount of low level waste sent for disposal.

The Dounreay site of Britain’s former centre of nuclear fast reactor research and development is in the process of being demolished and cleaned up – radioactive waste was disposed there from 1959 until the late 1970s.

Sam Usher, Dounreay’s Strategic Programme Director said: “Working with EDF Cyclife and LLWR, we have used a new route to recycle large items, too big to fit inside standard waste containers, rather than size reducing and disposing of them in vaults. This is a major step forward for the site and has enormous potential for our future decommissioning strategy.”