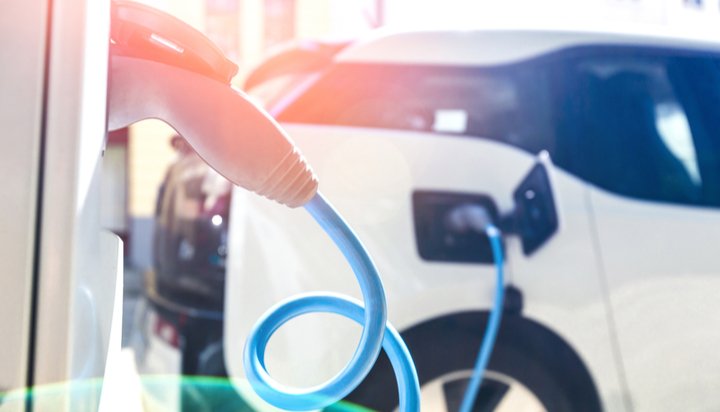 That’s according to a new report published by Bloomberg New Energy Finance (BNEF), which suggests battery-powered cars will make up 57% of new car sales around the world by 2040.

Meanwhile, the sale of conventional passenger vehicles is expected to halve by 2040, dropping from heights of around 85 million last year to lows of 42 million.

The report notes electric buses are likely to hold a massive 81% of municipal bus sales by this time, while 56% of new light commercial vehicles sold across Europe, the US and China will go electric, along with nearly a third of the medium commercial market.

It predicts heavy trucks will reach only 19% of the market by 2040 and notes these are likely to primarily be used for short distance applications, such as in ports and docks – natural gas and hydrogen-powered vehicles are expected to be a more viable replacement for long-haul trucks.

BNEF expects the main driver for EV adoption will be further sharp reductions in battery costs, making them cheaper than petrol and diesel alternatives by the mid-to-late 2020s in “almost every market”, both in terms of lifetime running costs and upfront costs – it highlights that lithium-ion batteries have already become 85% cheaper per kilowatt-hour since 2010.

However, data analyst points out that the rise of EVs is also expected to bring a number of challenges – the report estimates they will add nearly 7% to global power consumption in 2040 and push lithium-ion battery demand to a staggering 1,748GWh in 2030, up from 151GWh this year.

It also notes the internal combustion engine will not disappear just yet, warning that the petrol and diesel fleet is likely to grow until 2030, meaning road emissions will continue to increase over the next decade,

Colin McKerracher, Head of Advanced Transport for BNEF, said: “Our conclusions are stark for fossil fuel use in road transport.

“Electrification will still take time because the global fleet changes over slowly but once it gets rolling in the 2020s, it starts to spread to many other areas of road transport. We see a real possibility that global sales of conventional passenger cars have already passed their peak.”