The water company has struggled with falling profits, leaks and increasing customer complaints 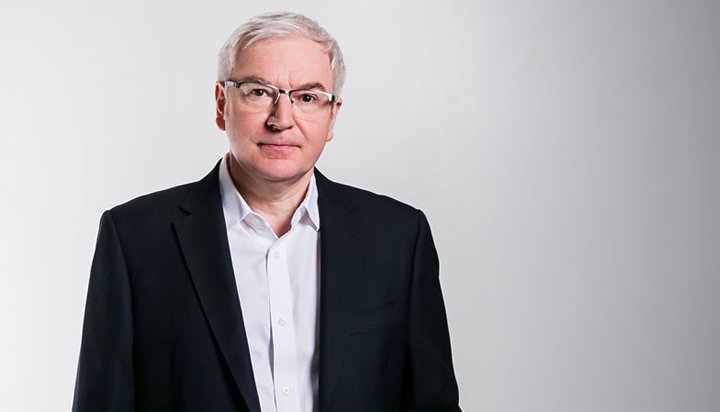 He will remain an employee until 30th June “to ensure an orderly transition”, working with Ian Marchant, who will serve as Interim Executive Chairman until a new CEO is appointed.

The water company – which has struggled with falling profits, leaks and increasing customer complaints – said Mr Robertson, who was appointed CEO in September 2016, had “successfully transformed” the firm “in a challenging environment”.

It added under Mr Robertson’s leadership, Thames Water has “increased its focus on customer satisfaction, improved incident response capabilities, expanded support for vulnerable families and invested more than £2 billion in the network to improve overall performance”.

Since 2017, Thames Water has been fined more than £128 million for poor management of leaks.

Mr Marchant, who has been Independent Chairman since January 2018, said: “On behalf of the Board, I would like to thank Steve for his service as CEO and wish him all the best. He has done a great job leading the company through significant change, putting the building blocks in place for its long-term success.

“We need to continue to ensure that Thames Water is an organisation that both customers and staff feel proud of. We remain fully committed to our proposed business plan focused on providing industry-leading customer service through a substantial investment programme which we are determined to deliver.

“We look forward to working with our key stakeholders to make it happen. We play a vital role in the lives of millions of people and we are relied on to meet that responsibility each day. That is the challenge that the executive team, the board and I are all focused on.”