This is significantly above clean energy’s share of the power mix over the same period last year, when it totalled 40.6% of generation 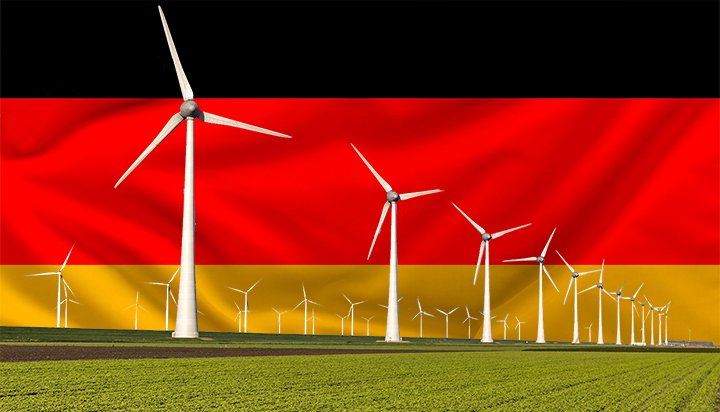 So far this year, renewables have produced 47% of all electricity supplied to the public grid in Germany.

That’s the verdict from the Fraunhofer Institute’s Head of Department New Devices and Technologies, Dr Bruno Burger, who notes this is significantly above clean energy’s share of the power mix over the same period last year, when it totalled 40.6% of generation.

Figures in May alone were even more impressive, with 20.2TWh of renewable power being produced, against 19.6TWh of non-renewable electricity – this puts the renewable share for the month at 50.7%.

Net generation from wind power from January to May, compared to the same time the year before, rose by 18.7% with 9.45TWh of extra energy produced.

The data shows natural gas produced 1.87TWh more power than during the same period a year before, marking a rise of 9.9%.

Carbon dioxide emissions from lignite and hard coal generation fell by 10.83 million tonnes and 5.55 million tonnes respectively, while those from natural gas rose by 700,000 tonnes.